At the Malcolm McLaren show in Copenhagen, the hang of the garments is exceptional

I’m in Copenhagen, where a show has just opened looking at Malcolm McLaren’s influence on fashion.

The hang of garments in the show is exceptional.

The pieces are held flat between sheets of perspex, defining their shape and allowing the pieces to be seen clearly from both sides.

Here’s a God Save The Queen muslin top from Seditionaries Personal Collection, and Malcolm’s own bondage trousers. 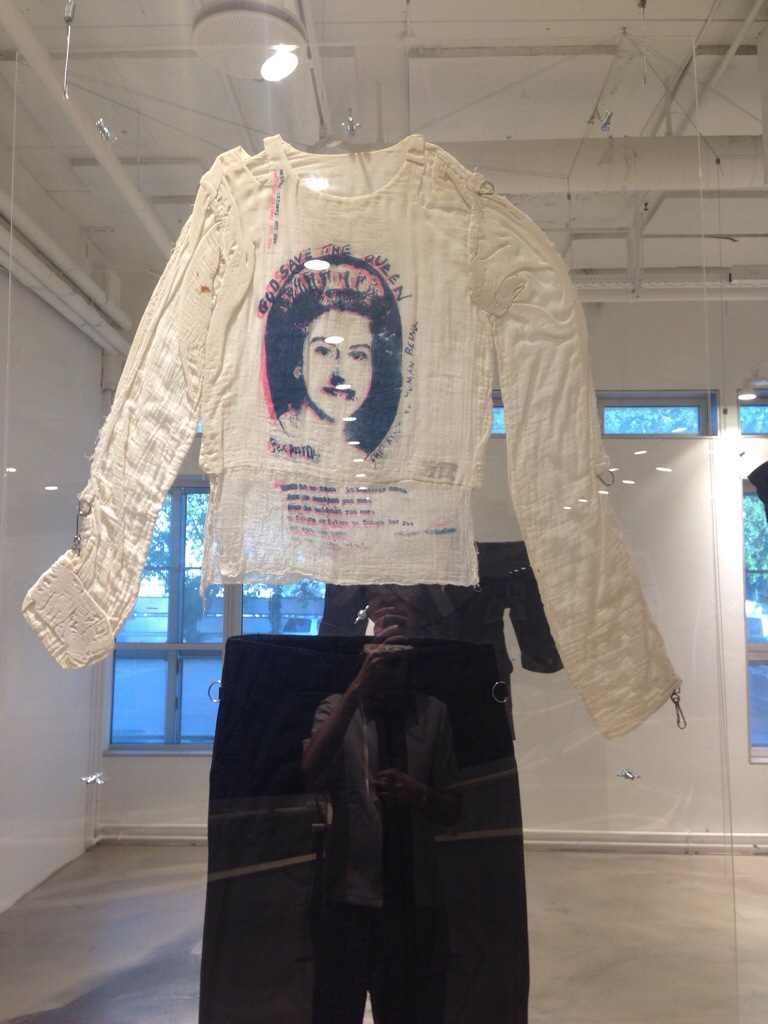 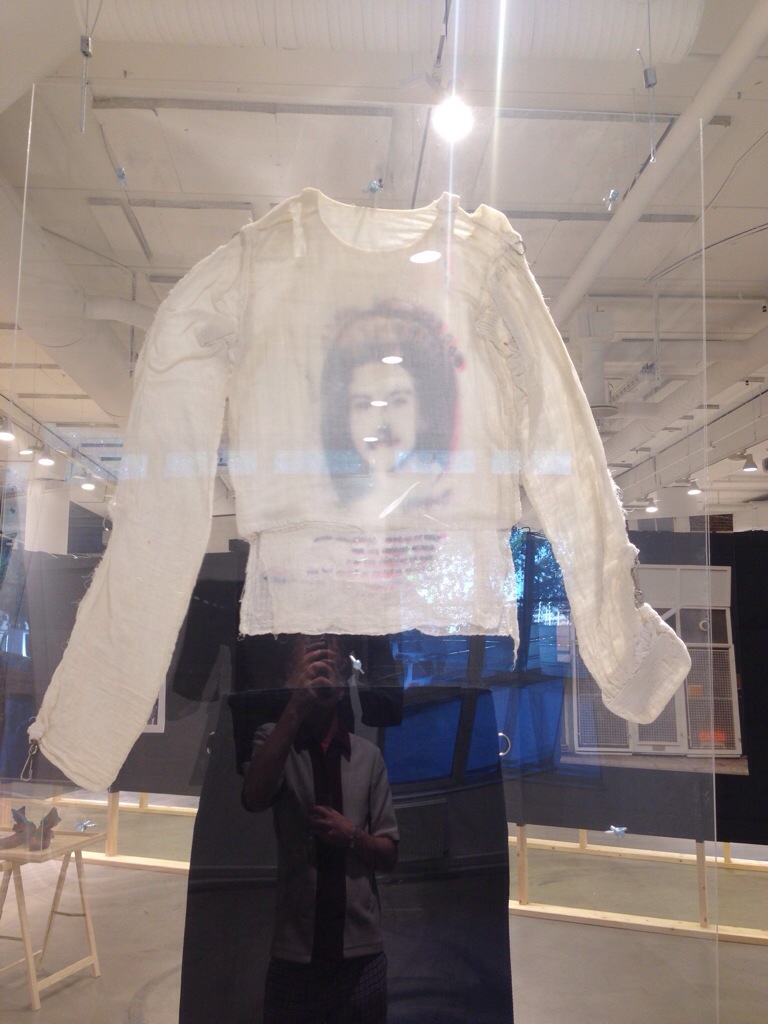 The zips at the ankle. 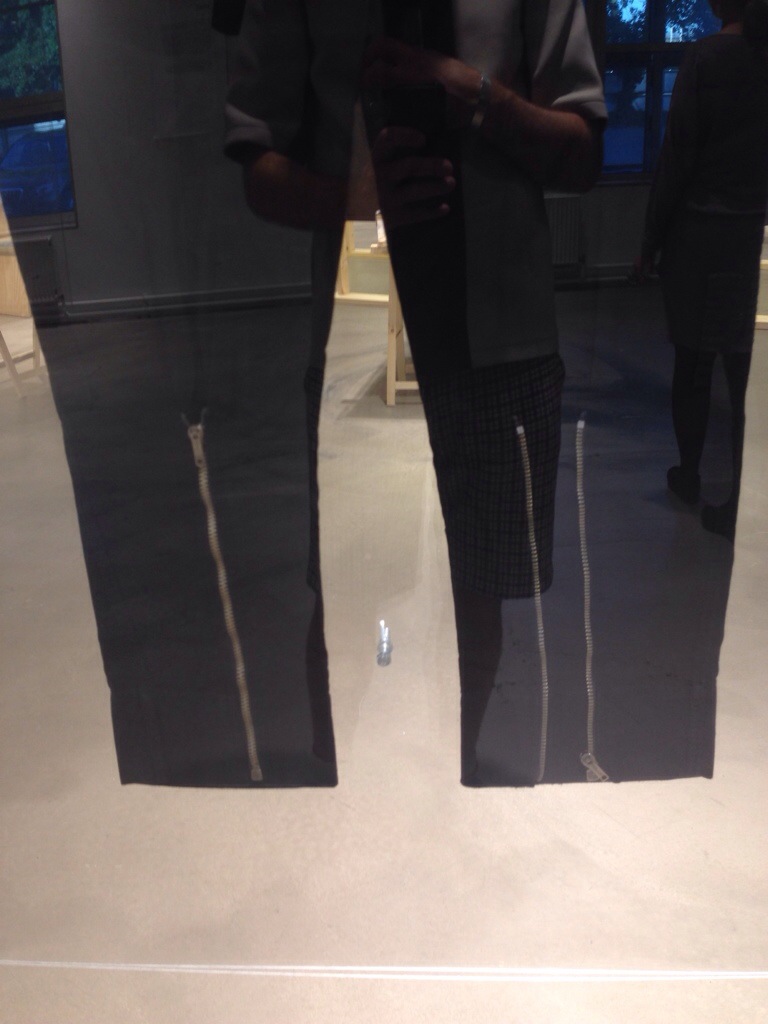 You can just see the label. 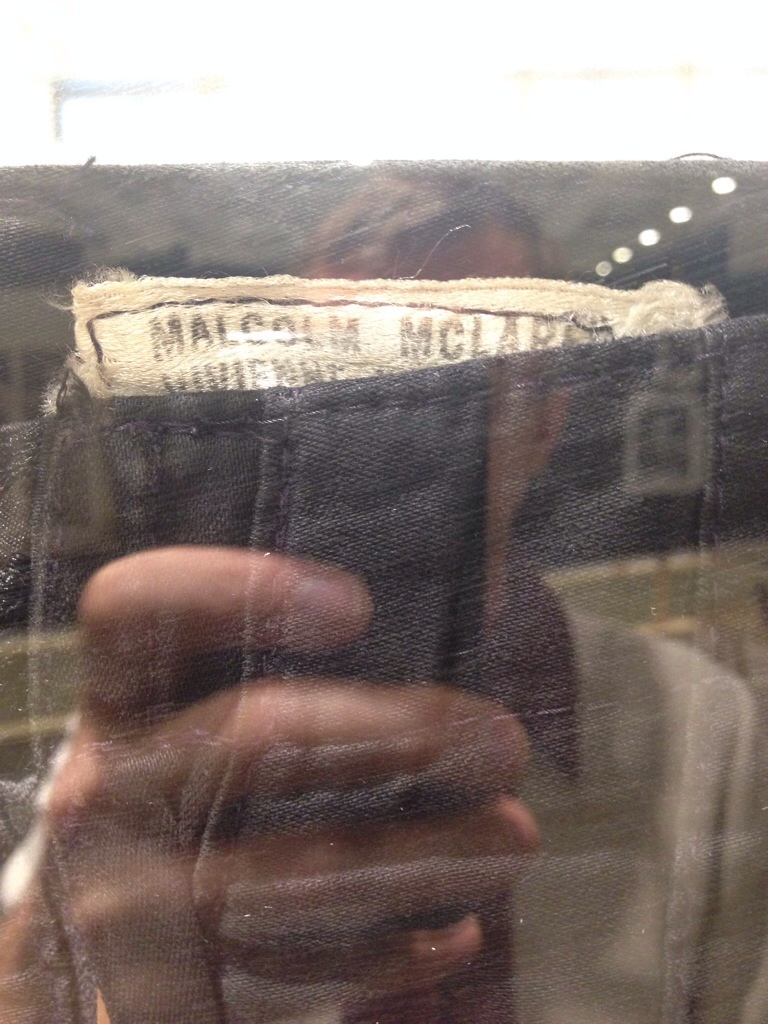 Pieces from the Witches collection featuring a Keith Haring jacquard. 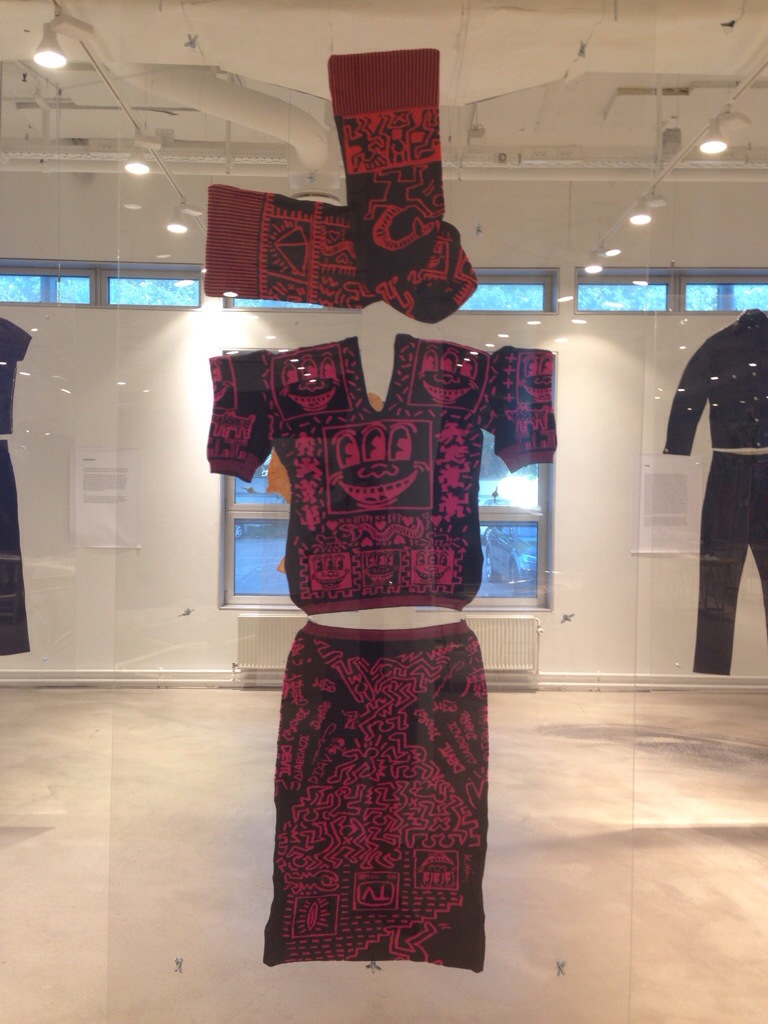 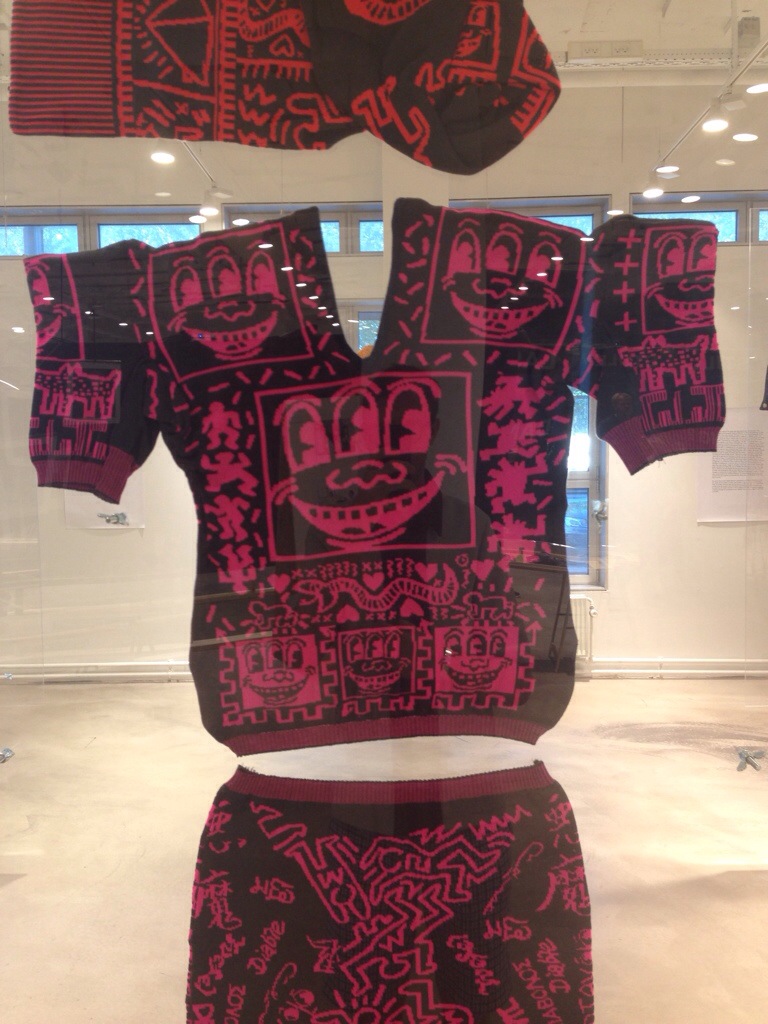 The top of the skirt. 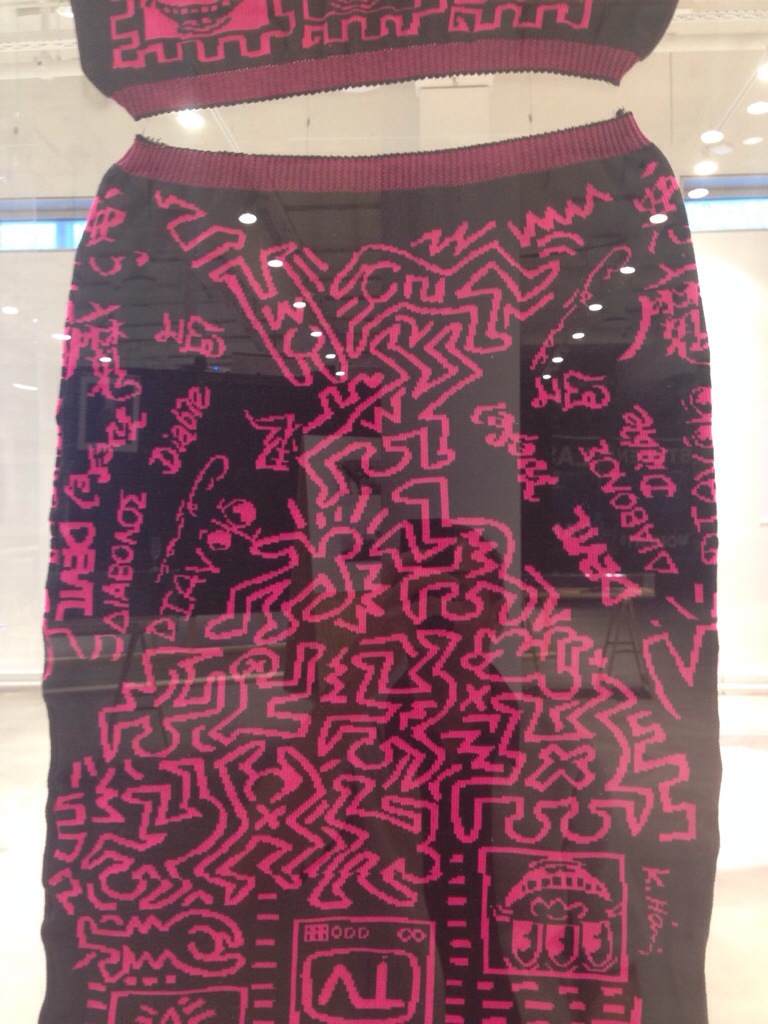 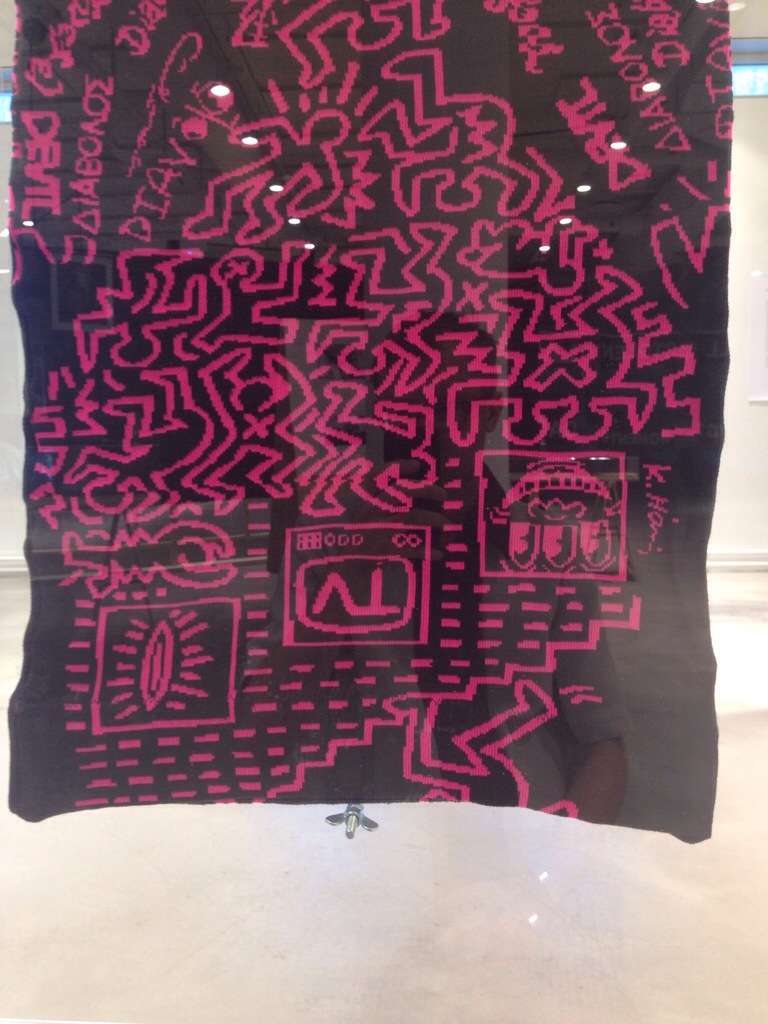 The back of the sweater. 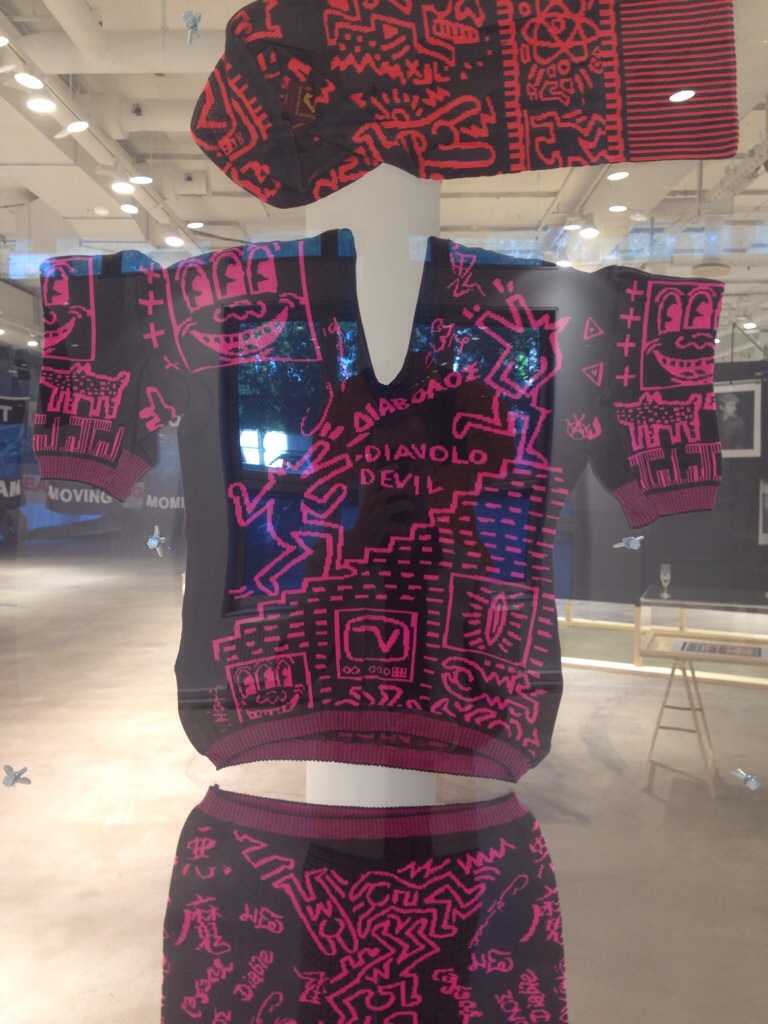 I found this piece – which I think is a toga dress from Nostalgia Of Mud – to be captivating. 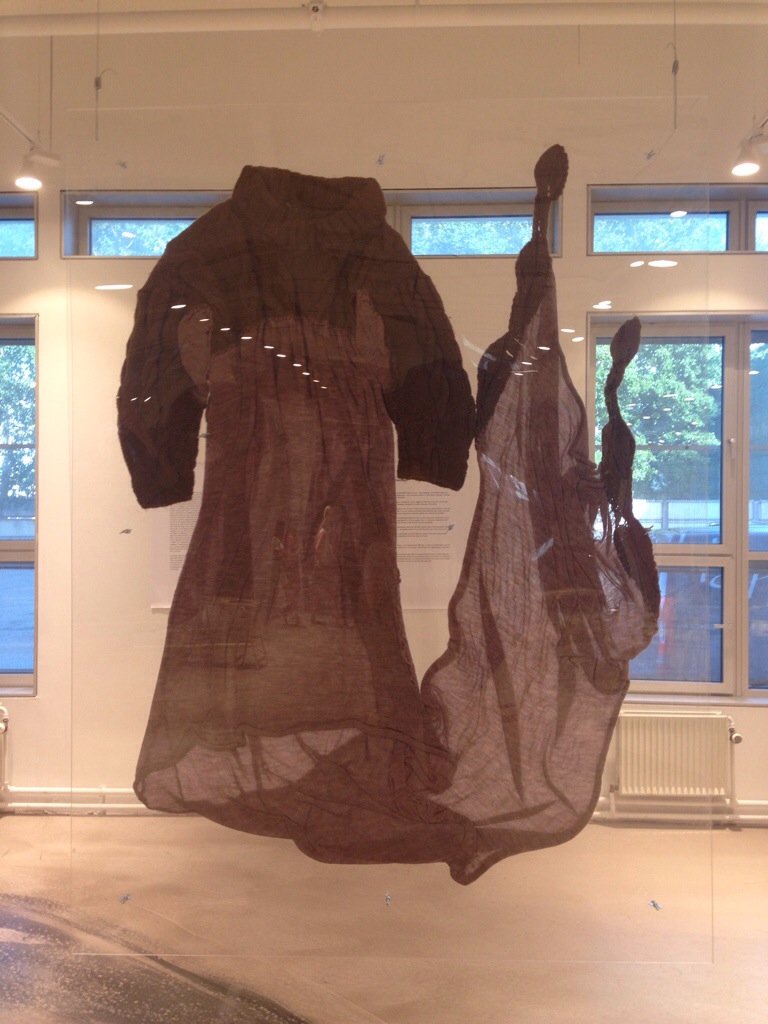 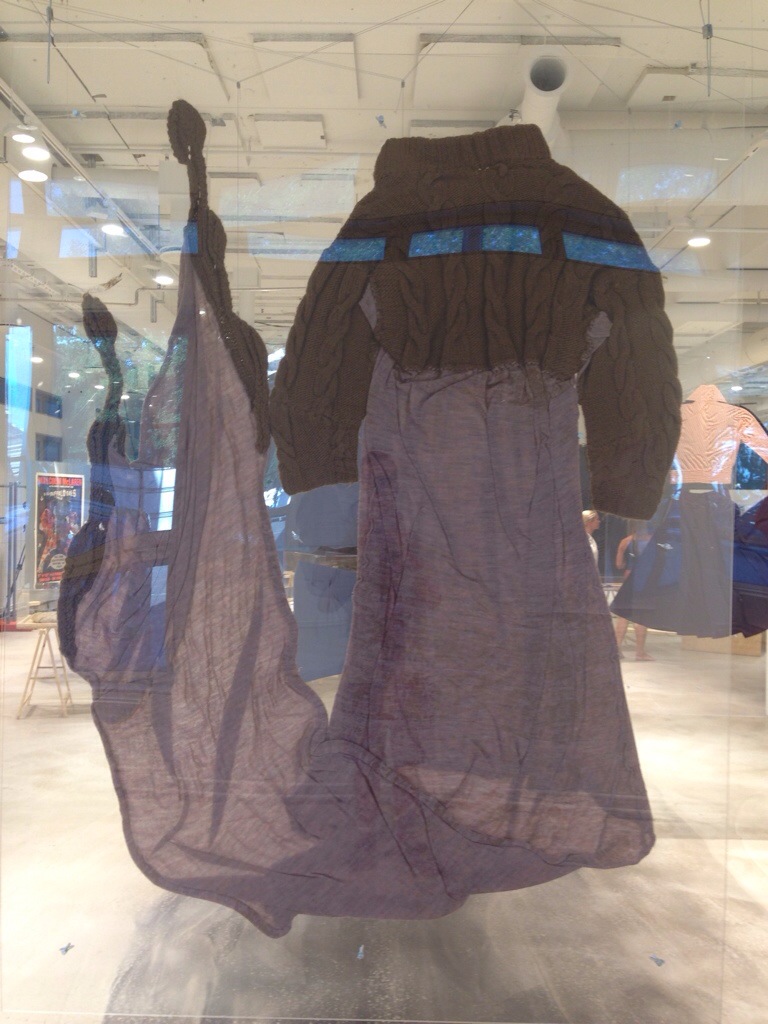 I’m guessing this is a Pirate dress worn by Anabella Lewin, from Worlds End. 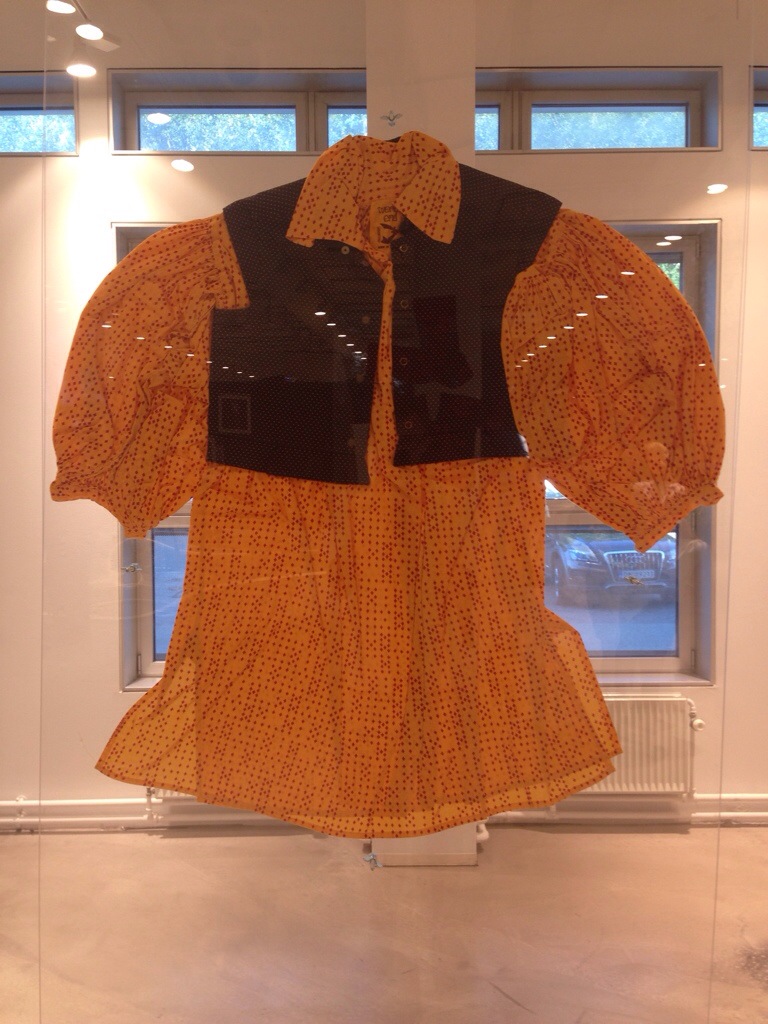 Elsewhere pieces are in cabinets.

I’ve never seen these Let It Rock ties before.

They could be present day Prada. 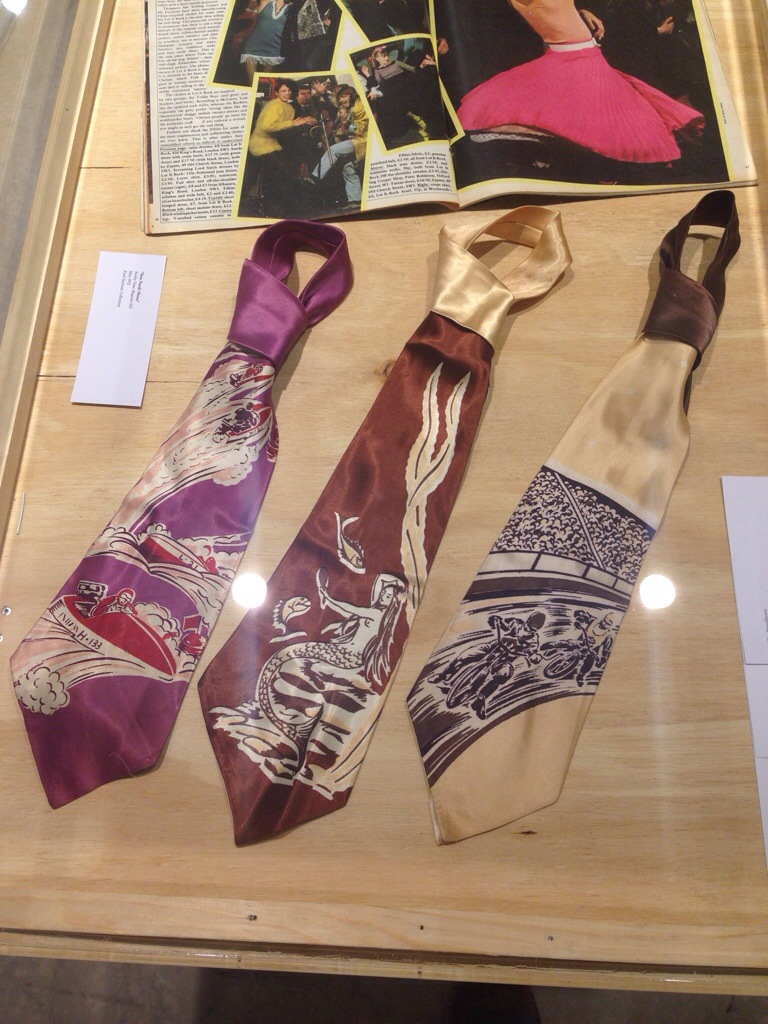 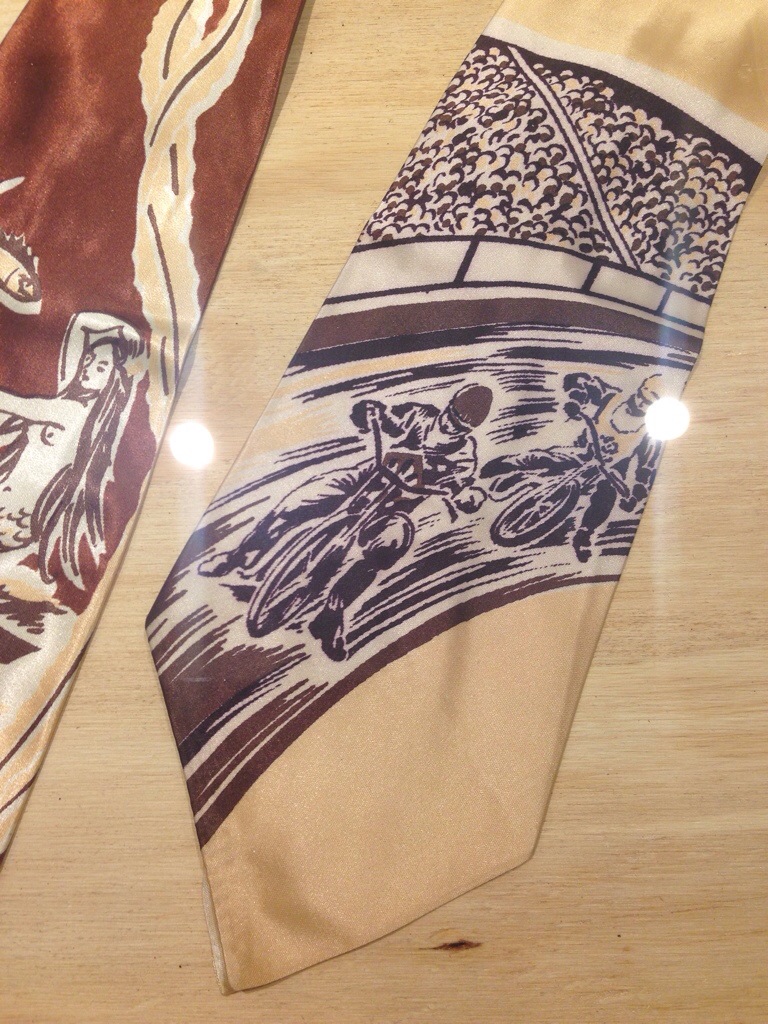 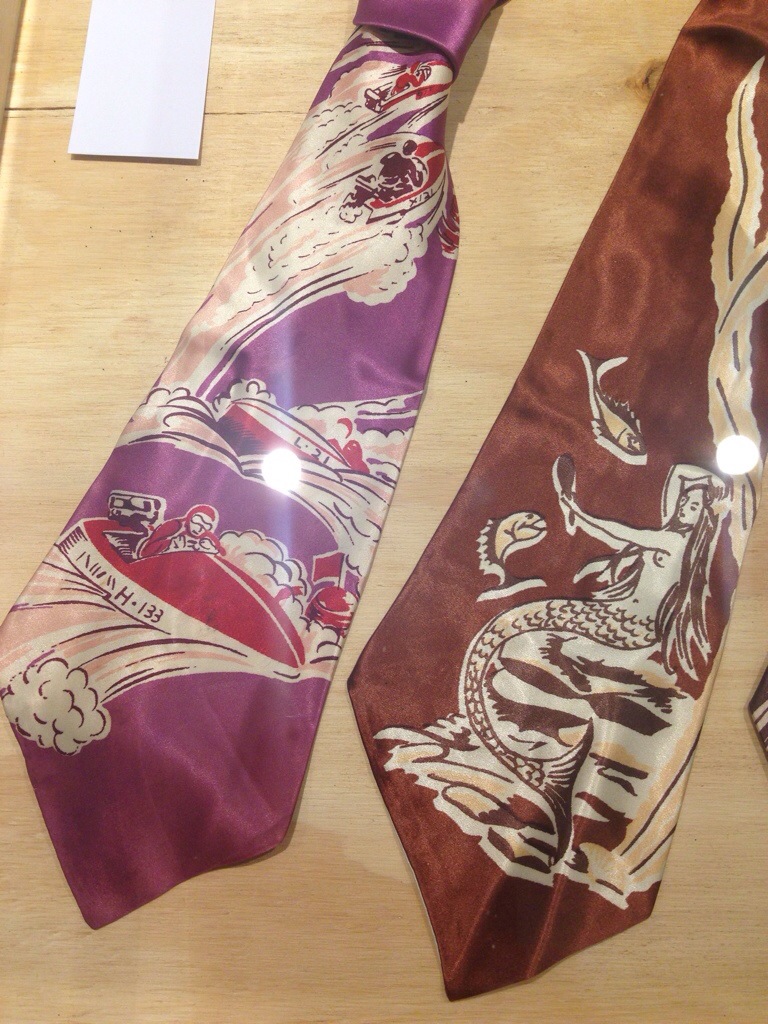 I love this price list poster for Let It Rock. 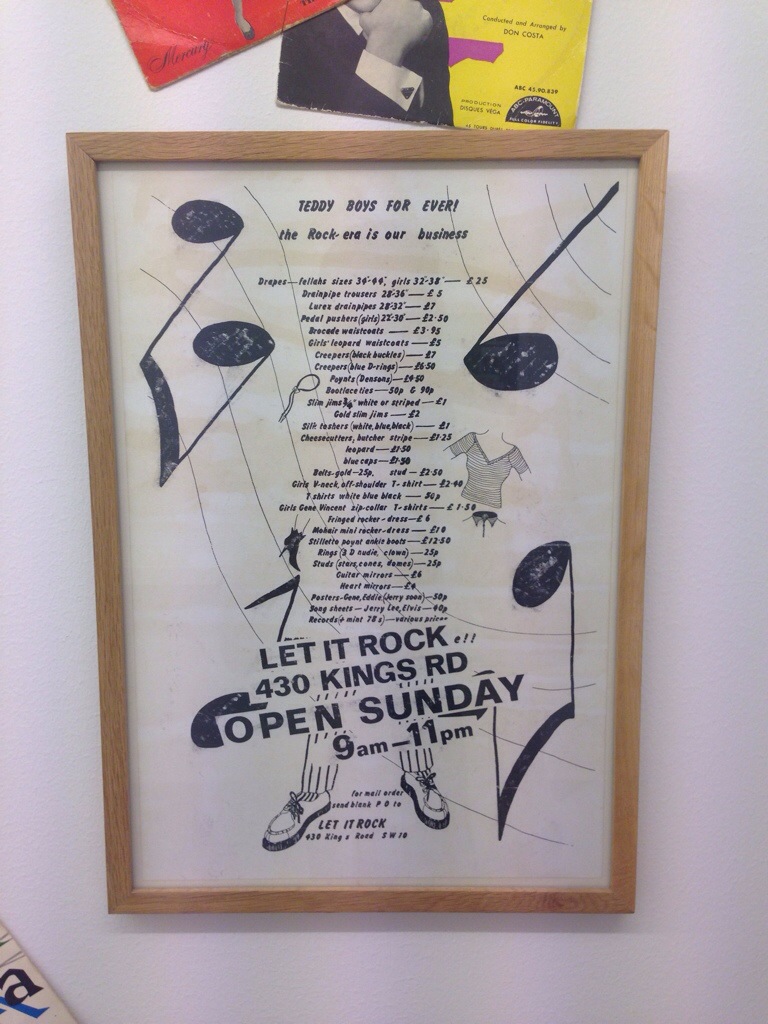 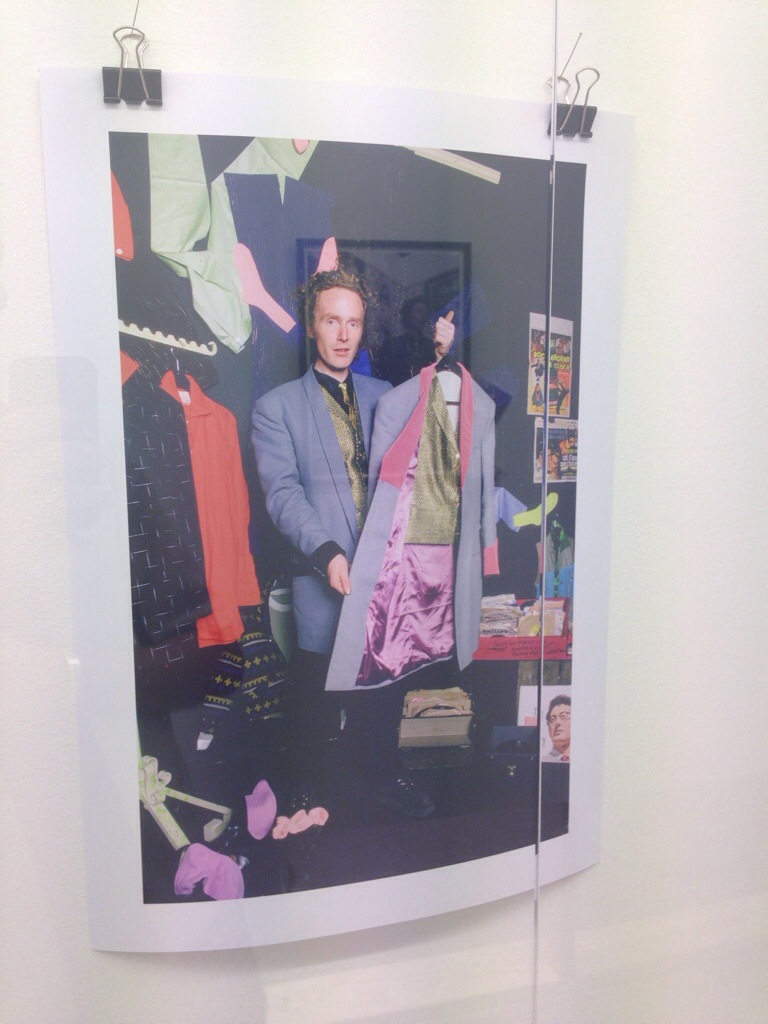 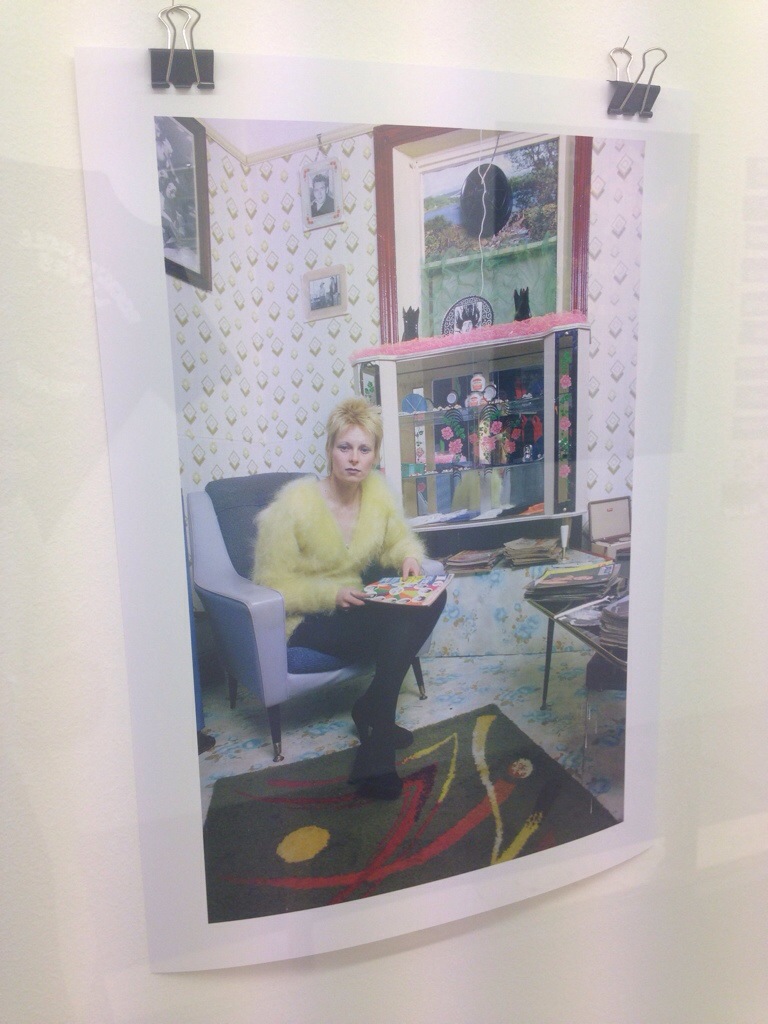 Of course the shame of this is that their work isn’t celebrated together, as it should be.

Here, each garment is listed as the work of “Malcolm McLaren and Vivienne Westwood”.

I’m sure Westwood would list it the other way round.

It’d be good for everyone to move on from tit-for-tat. 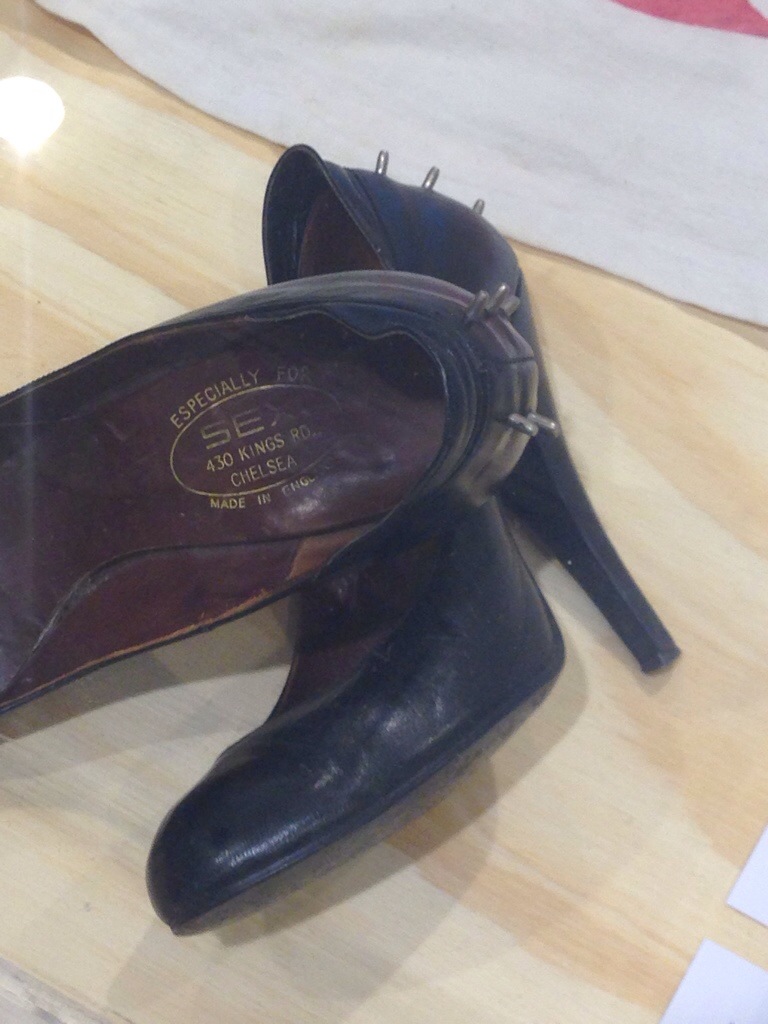 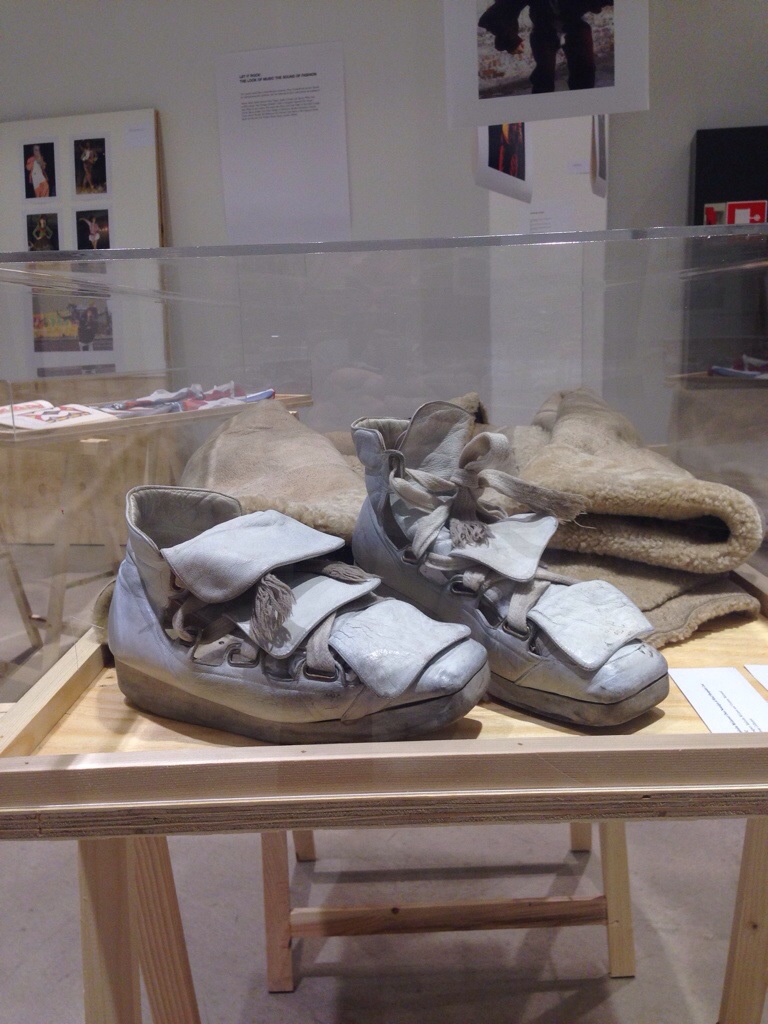 Malcolm’s own sheepskin coat, I think this is from Nostalgia Of Mud. 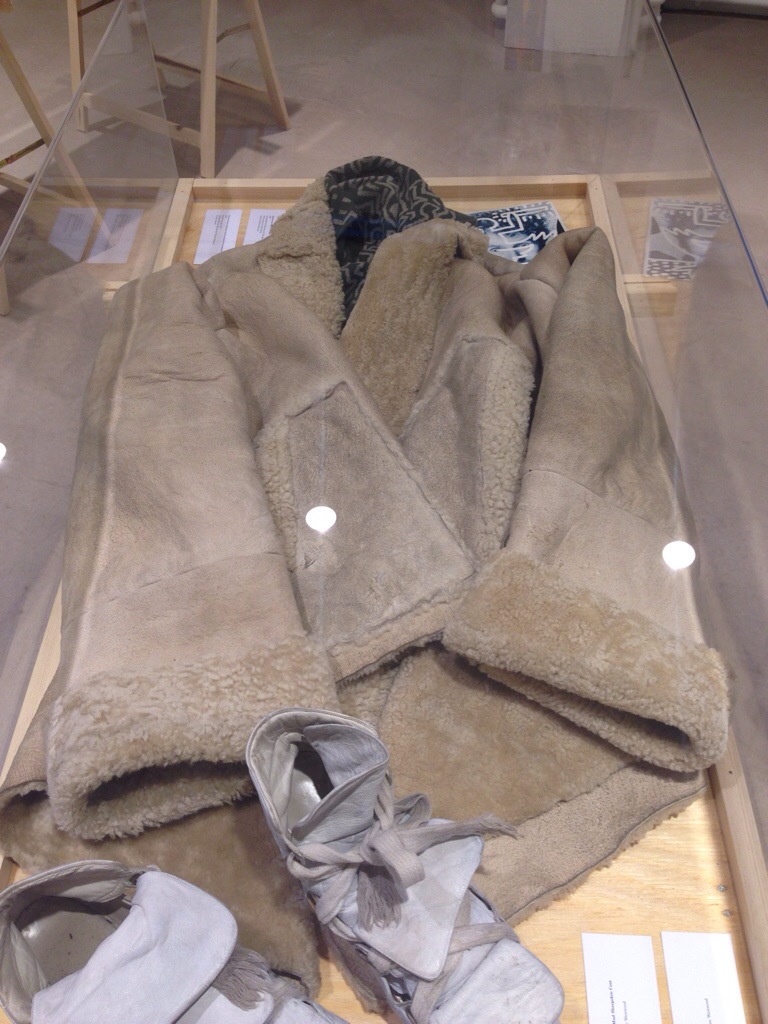 A Witches dishcloth top from 1983. 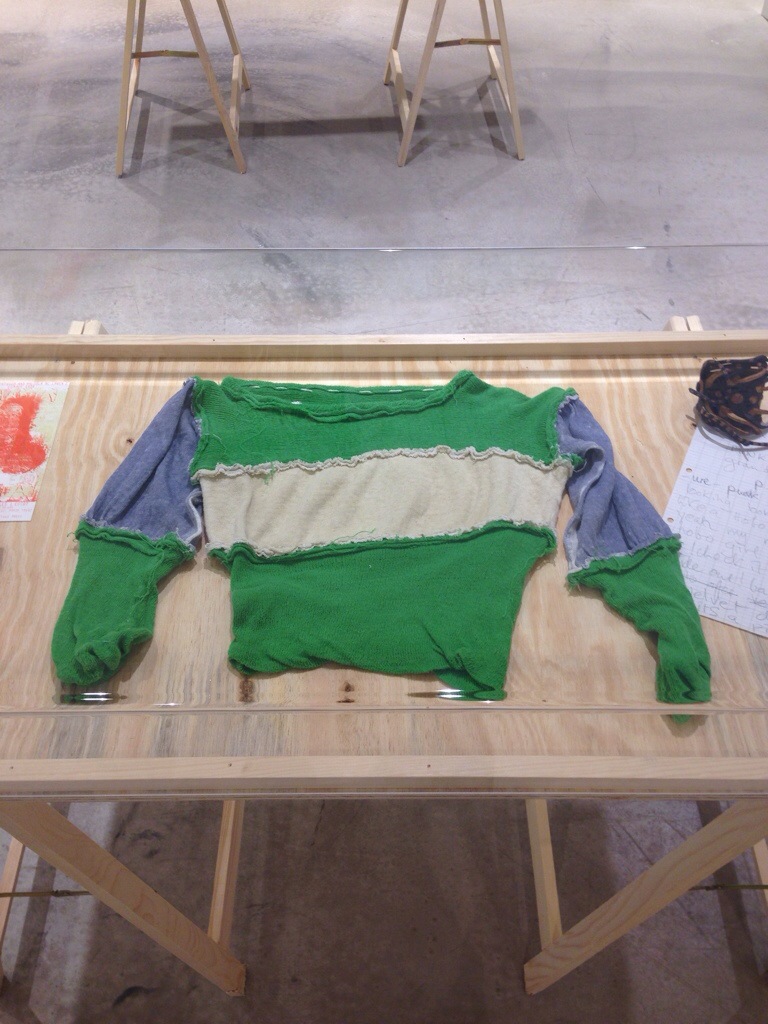 The letter of dissolution from Malcolm to Vivienne, from 1984. 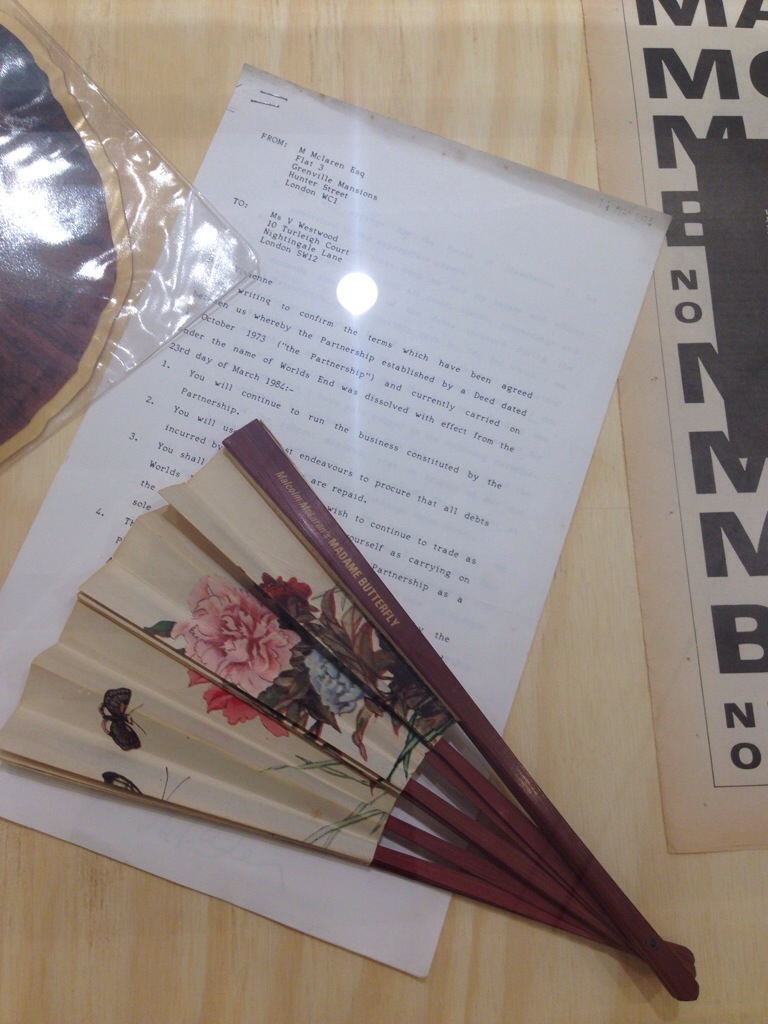 The show is only on two more days at CIFF in Copenhagen.